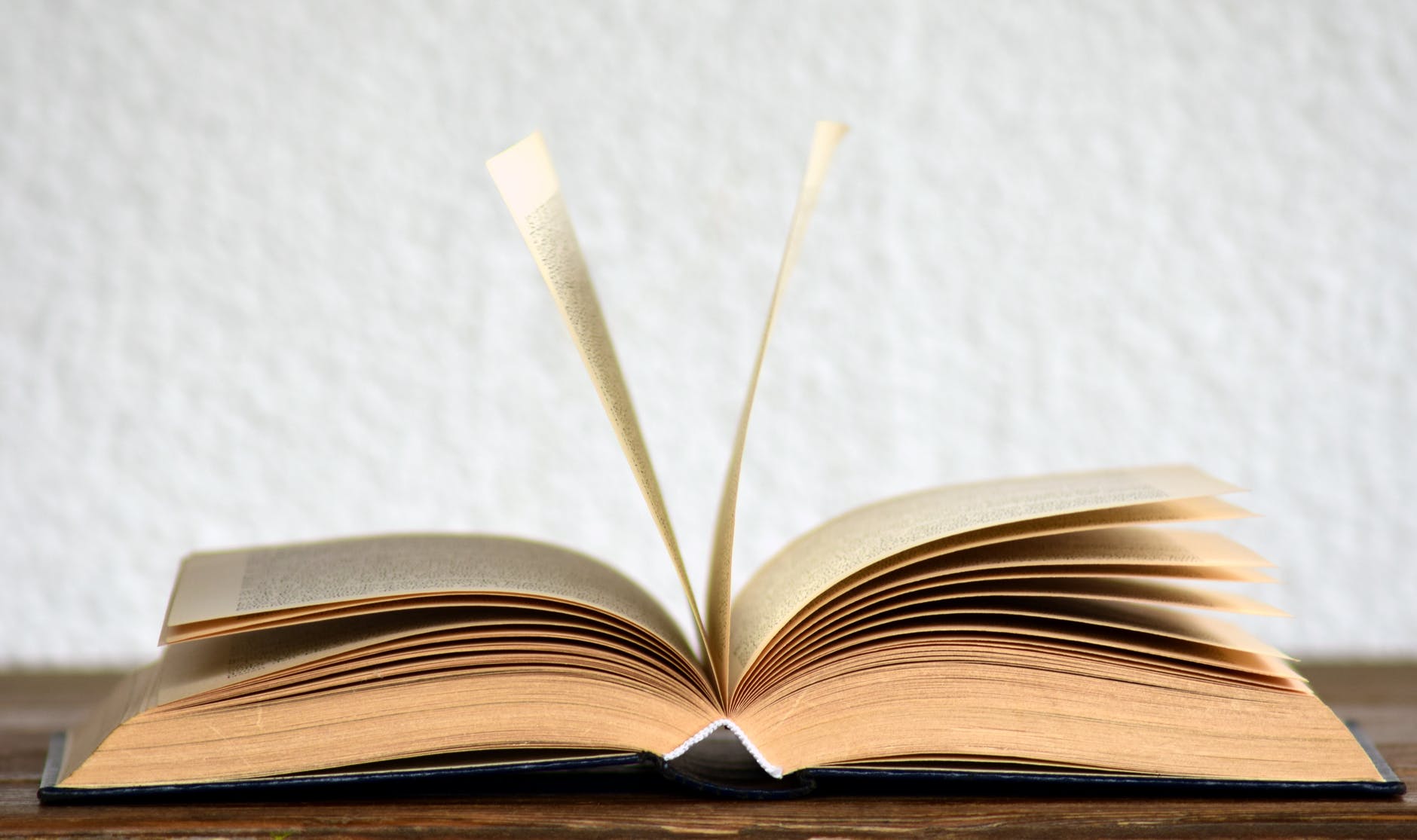 The Story of Poetic Potential

The one piece of writing advice that I have heard repeated over and over again is simple. “Write what you know.” It was usually a dismissive thought because, of course, it’s easy to write about topics you are familiar with. But I never realized how important that simple writing could be until Poetic Potential came into existence.

The Inspiration Behind My Book

Seven years ago, I stood at the front of the auditorium. There I was – running for class treasurer in eighth grade like any other kid. Hands clasping a piece of paper that held my speech like any other kid. But those were trembling hands. It was like my entire body was full of nervous vibrations that failed to turn off when my mouth opened to speak.

I don’t remember what I said or how people reacted to it, but I remember being overly conscious of one thing: the quaver in my voice with every word that came out.

I remember asking my friend after the assembly was over and we all were walking back to class, “Could you tell that I was nervous?” When she hesitated to answer and then immediately followed up with a shy comment on my shaking voice, I knew I was done for. Speeches? Never again. I vowed to never put myself through that humiliation. Nobody would have ever ridiculed me to my face but I knew that they knew – and somehow that made it worse.

Seven years ago, I also began writing poetry. I don’t know how it started but I know it became more present in my life when I got my first boyfriend. And even more so when that ended. Rinse and repeat with a few high school relationships.

All of that time, poetry was used as a way to try to explain what I was feeling because I was nervous to say it out loud. I overthought everything at least fifty times before I said it – and that doesn’t include the amount of times I mentally practiced before it physically came out. So naturally, it was easier to write something in a notebook or in my Notes app where I could edit, delete, rewrite, and revise as many times as needed. It also became apparent that I needed a better place to keep all of my writing in one place – so Tumblr became my home. But not under my name – that was simply asking for criticism (and people I knew) to find me.

And that’s where it stayed for years.

The need for poetry to me was like the tide – flowing in and out. It was always something that was there for me, but college, sports, and a whole new life made it difficult to float with the current. A new relationship in college sparked a desire to write more, but it still was never consistent – mostly during semester breaks when I was dealing with long distance love for the first time and was trying to comprehend those emotions.

I never realized how important poetry was to my identity until my documentary poetry class during the fall semester of my junior year of college. I was writing my final project about women’s rights but felt like I was a step removed from the content I was piecing together. Yes, I’m a woman, but I wasn’t getting personal enough in my writing.

Until I began to write about my relationship with poetry. Through that process, I learned that poetry was the key to unlock my voice. It was what had helped me gain confidence, encourage my self-esteem, and rediscover the power and strength that had been dormant inside of me.

Upon talking to my other poet friends, I discovered they had been through similar experiences. Upon researching and falling down an Internet rabbit hole a few weekend nights, I realized that so many other poets had similar epiphanies – that poetry held the power to heal, to empower, and to inspire change.

And that’s when the idea for Poetic Potential was born.

Why is poetry so powerful? What makes it different from other forms of writing? Why does it have so much potential to help people discover themselves?

Throughout interviews, research, podcasts, and my own experiences, I have discovered that the free-flowing form of poetry has an unlimited amount of possibility. It’s an accessible source of therapy for anyone and there are no restrictions preventing you from digging deep within yourself to uncover what you need to find. It has the potential to heal past trauma and inspire positive mental health shifts. It has the potential to help people find their voice, their confidence, their self-esteem, and their value. It has the potential to advocate for change, to inspire a movement, and to reflect on the past and move forward with the future.

The Connection Between Poetry and Female Empowerment

Poetic Potential focuses on the intersection of poetry and female empowerment. I know that poetry has the potential to impact anyone, regardless of gender and other identities, but I felt that it was important in this day and age to focus on women. One of those reasons is because of my own identity and my own experiences – I know how it feels to be a woman who experiences society trying to treat her as a second-class citizen.

But, truly, it is because I believe that the first step to gender equality and equity is for women to believe in themselves. To find their own worth and power and use their voices to show it. Without a strong conviction within ourselves, how are we expected to have society follow suit? Poetry is a way for women to find themselves and their inner strength. It is inherent within all women but sometimes it has been pushed back deep inside of us because of society’s double standards, expectations, and stigmas.

I want Poetic Potential to be the changing force in the world to inspire women to believe in their own value and speak up for what is right.

How to Stay Connected

If these themes are important to you, there are many ways you can stay connected along my book journey:

I know poetry has made a profound impact on my life and I hope that Poetic Potential can do the same for at least one other girl or woman. Then my passion project will have done its job.

One Reply to “The Story of Poetic Potential”